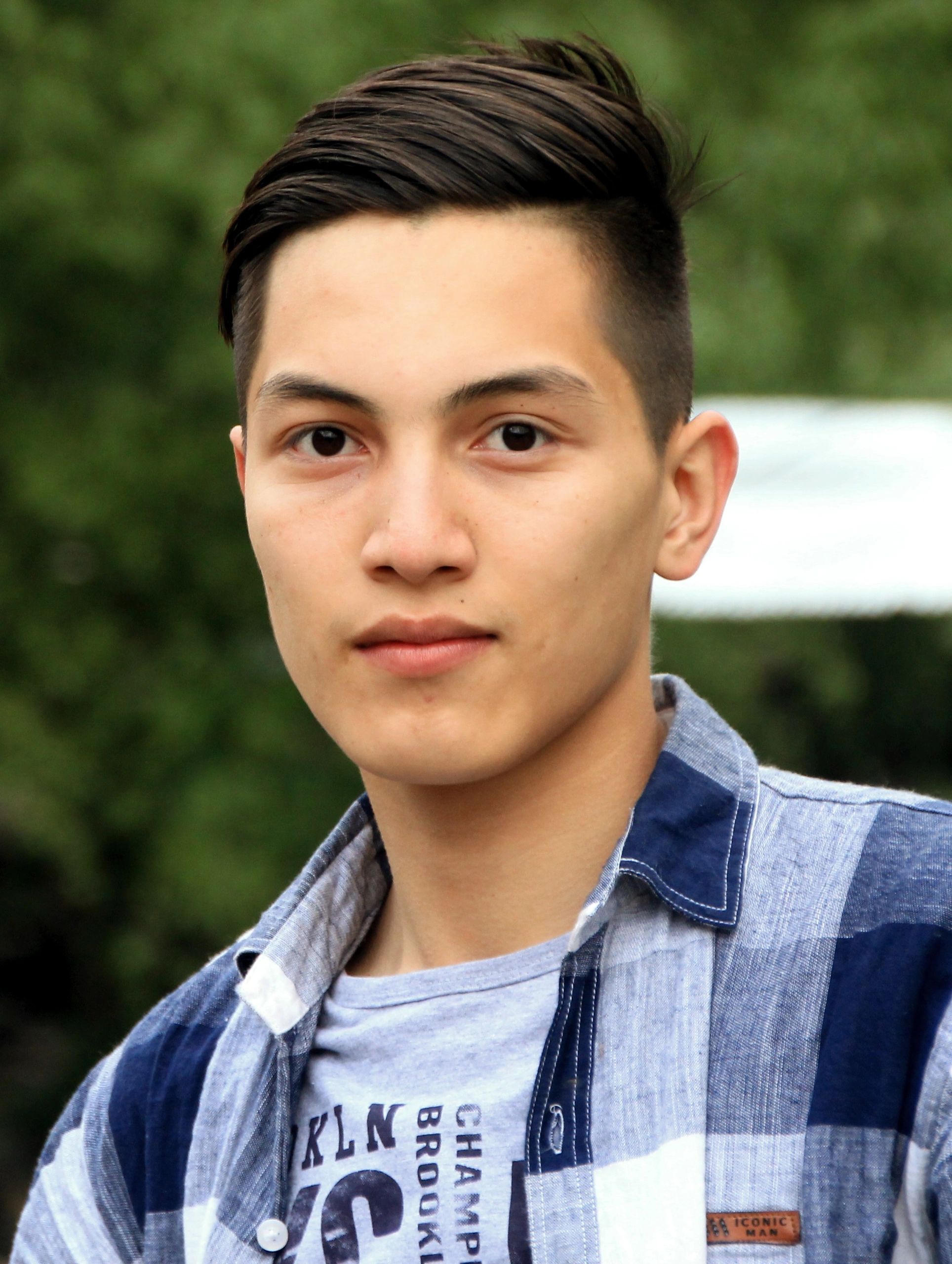 Omid Mohammadi is a freshman at the American University of Afghanistan. He is going to major in computer science. He graduated from Marefat High School where he served as a leader in the student council. Omid is a vocalist in SA group and Marefat High School's music group. He studied computer programs such as Adobe Photoshop, Adobe Illustrator and worked as a graphic designer in a part time job.

Recently, he led the Afghan Girls Code Project which was funded by AGFAF. He taught the basics of coding and introduced the students to computer science. He was also a counselor in another AGFAF funded STEAM camp in the summer of 2019. Additionally, he has participated in many MUN’s and leadership camps.

Omid believes that through technology and computer science we can change our lives for the positive. He is hopeful to not only change his own life, but also his compatriots, with his education. He is willing to take part in changing the world, and especially Afghanistan, to a peaceful place for humanity.